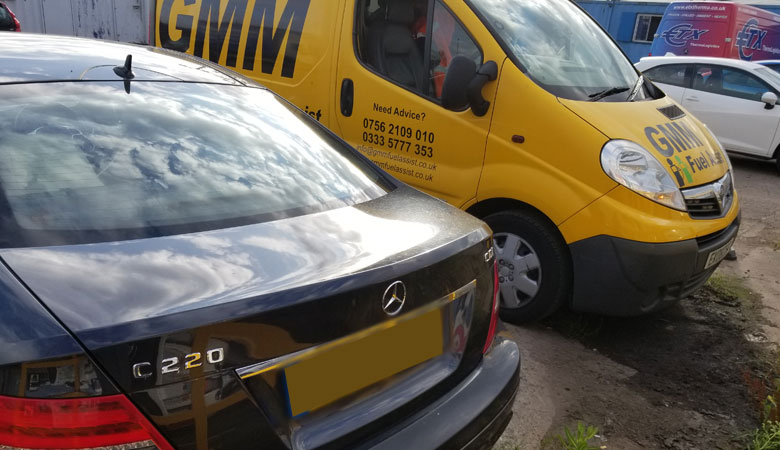 Save your engine and money by informative words in the bad time of putting diesel in petrol car Life has become so fast that almost everyone is entangled in his hectic engagement physically as well as mentally. There is even no single iota in saying that we are engaged in some activity but at the […]

Read More
Diesel in Petrol or petrol in the diesel tank, both type of wrong fuelling could give you a tough time 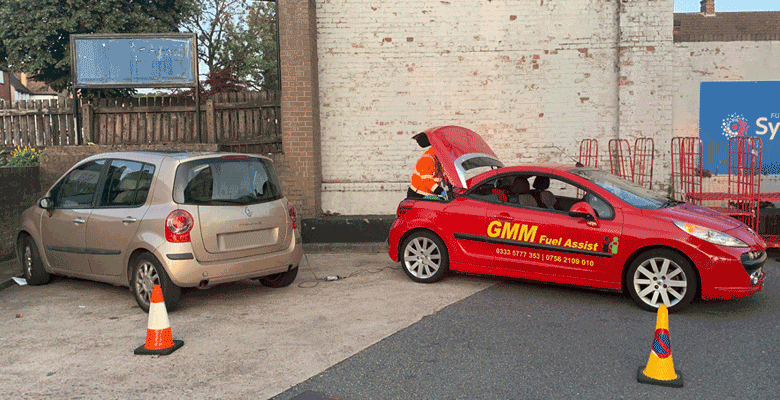 No need to be worried about the bad time of wrong fuelling, stress doesn’t make things fine So, you have somehow added diesel in petrol vehicle because it is not that easy to push in the diesel nozzle into the petrol fuel tanks. The diesel nozzle has a bigger tip than the fuel tank neck […]

Tags: diesel in petrol Wrong fuel
Read More
Diesel in Petrol – is it a serious problem? 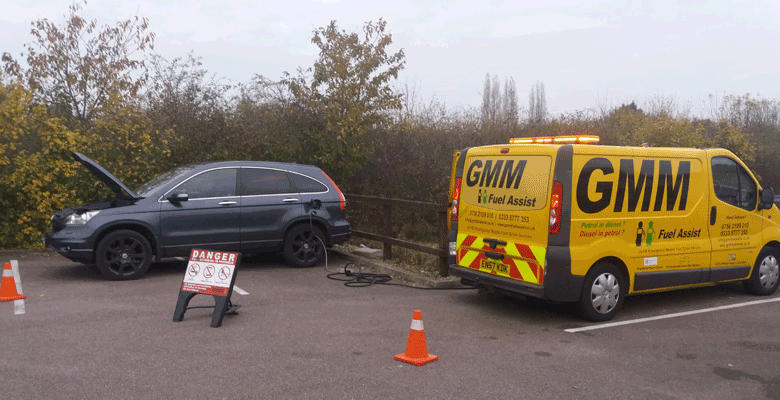 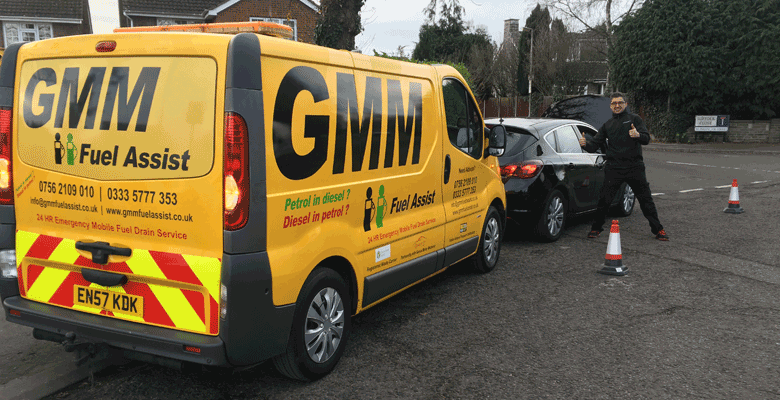 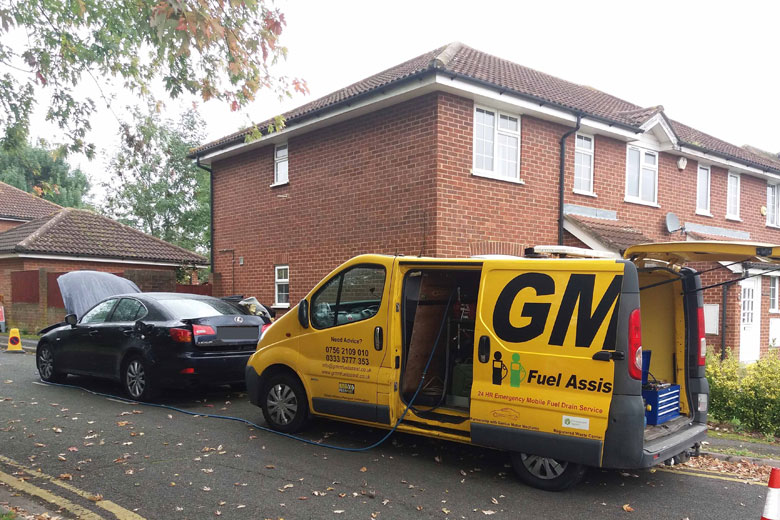 An innocent mistake of wrong fuelling can cost you thousands of pounds A nice and interesting trip is much needed to enhance the self-esteem and gather the family again after a long span. But what happens if, due to a minor mistake, you stuck somewhere in an unknown place? Putting wrong fuel in your car […]